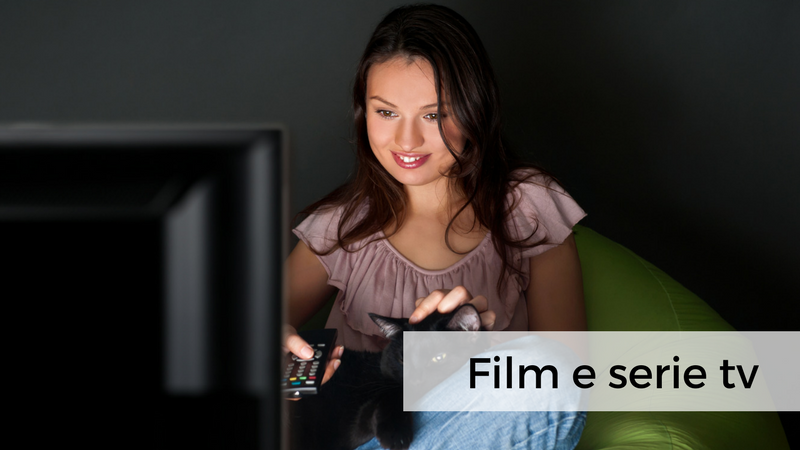 Do you like older films -the important ones that have played a role in the history of American cinema and more?

A great way to improve your English listening comprehension, especially when it comes to the American accent, is to watch American films in their original language. But if you’re not keen on modern slang, films from the 60s may be perfect for you!

The 10 best American films of the 60s

1. Breakfast at Tiffany’s, the unforgettable Audrey Hepburn stars in this 1962 film directed by Blake Edwards, which is timeless and really needs no introduction.

2. The Graduate, starring a young Dustin Hoffman, whose character embarks on a relationship with a much older woman. Directed by Mike Nichols, this film has an excellent soundtrack by Simon and Garfunkel.

3. Sabrina, also starring Audrey Hepburn, but directed by Billy Wilder, this film tells the story of a sweet, sincere young lady whose father is the driver of an important, well-off family.

4. The Good, the Bad, and the Ugly, the great Sergio Leone directs the equally timeless Clint Eastwood in this Western film, which made history and is sometimes available on TV in Italy, however, it’s much better to watch it in the original language.

5. Psycho, by Alfred Hitchcock, is a thriller that made history – especially the scene where the woman gets stabbed in the shower. We’ve all had that eerie moment. . .where you think you hear a noise in the shower but you can’t quite make it out against the sound of the running water. . .

6. Rosemary’s baby, directed by Roman Polansky, with the very young Mia Farrow, who plays an expectant mother plagued by anxiety, who sees evil all around her. . .

7. The Miracle Worker, a teacher finds a way to teach the blind and deaf Helen Keller to communicate with others, greatly improving the quality of her life. This film was later adapted into a famous play.

8. Cleopatra, starring Richard Burton and the magnificent Elisabeth Taylor, who plays the passionate, yet sensitive queen of Egypt. This blockbuster is definitely worth watching.

9. Easy rider, with Peter Fonda and Jack Nicholson, who ride motorcycles cross-country to New Orleans. This is a captivating drama with great acting.

10. The Birds, directed by Alfred Hitchcock and starring Rod Taylor and Jessica Tandy; humans are attacked by a huge swarm of killer birds.